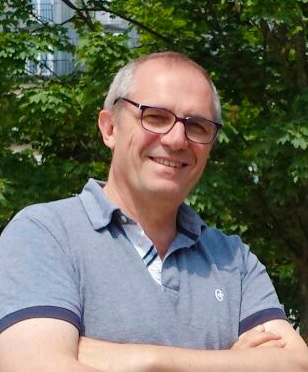 David took his first steps in the world of print, at just sixteen, as a printer in a Lombard company and continued in manufacturing until the early nineties. Through his direct experience in the printing sector he developed a strong interest in the technical aspects that would help in the study and realization of novel applications in plastic printing. He completed his studies, graduating in graphics, and concentrated on the commercial sector, serving well-known Milanese companies for several years. Here he experimented with the first applications of In Mould Labelling, understanding the utility of this specific area, he promoted the technology to potential customers. Together with Piero Saccon, a colleague and friend, and other keen entrepreneurs, he founded 4labels in October 2006. Over the last ten years he has determined the success of many small and large projects.

He lives in Melzo (MI) with his wife and two sons. 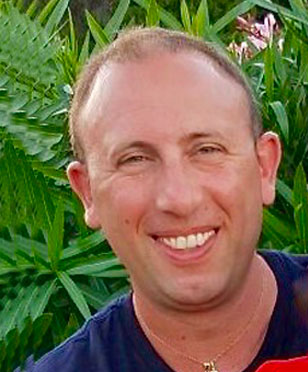 He has worked in the industry for almost 20 years, gaining experience as a bookbinder and paper technician in an important labeling company; after 10 years of experience as a cutter and die cutter, he quickly joined the 4Labels team. Today, he is responsible for the finishing and quality department, managing other employees. He is an important support to the team in productive and strategic decisions.
He lives in Settala with his wife and two children.